Climatology of the Izaña Observatory

The climate of the Canary Islands, to the North of the Tropic of Cancer, is basically modulated by  the Azores high. The climatic characteristics of the Izaña Observatory (IZO) are driven by the altitude factor. IZO is located at 2400 meters above sea level above the quasi-permanent temperature inversion layer associated to the trade winds regime. The inversion layer separates the moist marine boundary layer from the dry free troposphere.  It can be  frequently well identified by the “sea of stratocumulus” can be seen on the northern coasts of the islands.
Another important climatological factor is the proximity of the Canary Islands to the African continent. African Dust Intrusions occur during a significant number of days, mainly in summer time, producing a notable reduction in  horizontal visibility. 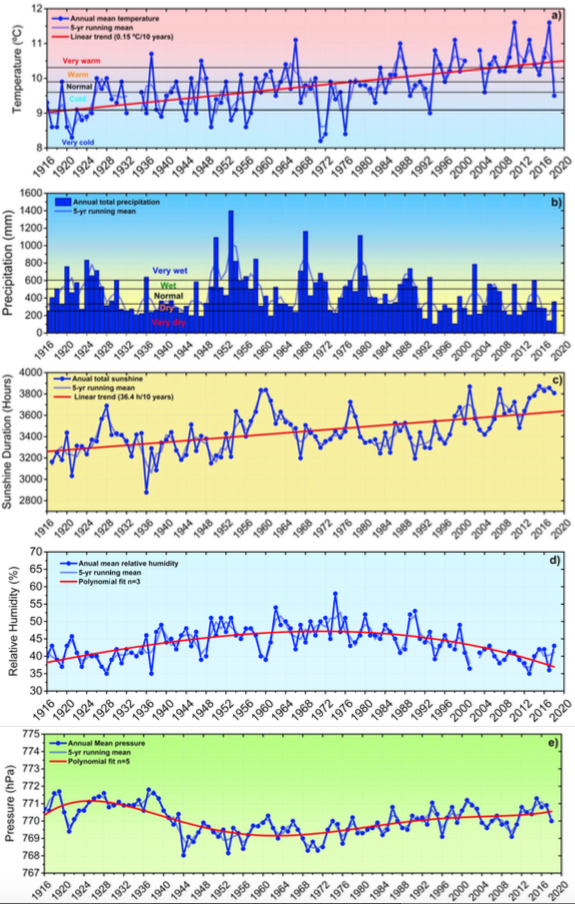