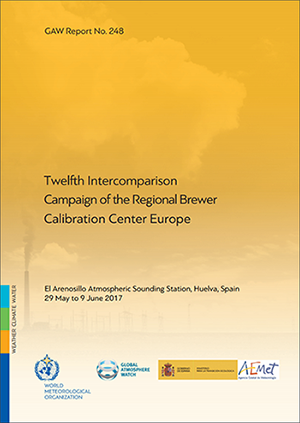 We would like to pay heartfelt tribute to our friend Ken Lamb, who passed by on 25 may 2017 just before the campaign started. Ken Lamb participated in many campaigns that we organized since our first in 1999. He accompanied us regularly in calibrations of our Brewers and collaborated with the RBCC-E since its establishment in 2003. He always helped us in the most difficult moments, and this Calibration Center would never have existed without his help, support and valuable input. We will always remember him. Ken Lamb was first and foremost a good person who will always be with us. 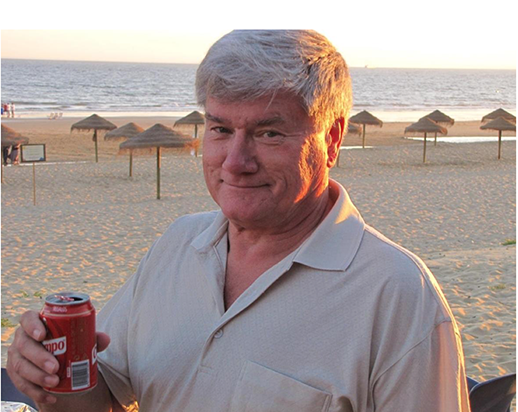 Ken Lamb at the farewell party during the 2003 campaign

The Twelfth European Brewer Intercomparison Campaign was organized by the Regional Brewer Calibration Center for Europe (RBCC-E) in collaboration with the “Area of Instrumentation and Atmospheric Research Area” of Instituto Nacional de Tecnica Aeroespacial (INTA), with the support of the Global Atmosphere Watch (GAW) Programme of the World Meteorological Organization (WMO) and the EUBREWNET ES1207 COST Action. Alongside the campaign, the ATMOZ (Traceability of Atmospheric Total Ozone) project workshop took place at the station. In addition, this event was also used as a demonstration exercise of the calibration methodologies and error assessment developed by the project. 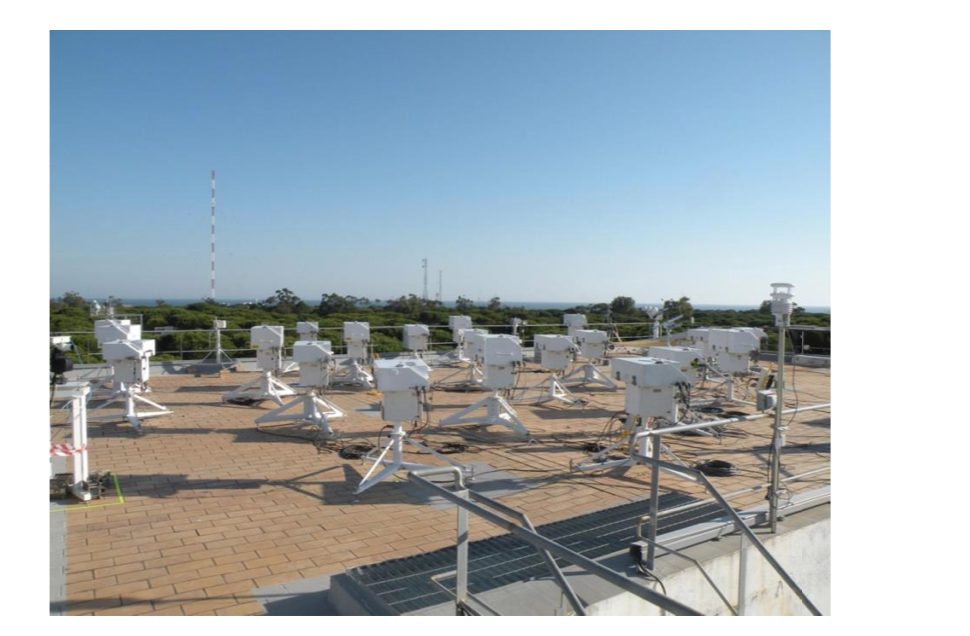 Figure 1: View of the instruments at the El Arenosillo observatory

The following operations were performed by the RBCC-E during the intercomparison:

● Ozone calibration against the RBCC-E travelling reference (Brewer #185). This spectrophotometer is part of the Brewer triad maintained by the Izaña Atmospheric Research Centre (IARC) of the State Meteorological Agency of Spain (AEMET).

● Compilation of the calibration histories of the participating instruments.

● Evaluation of the Level 2 Eubrewnet ozone data for the period between intercomparisons.

The report is a joint publication WMO and AEMET available here, the spanish version will soon be available. 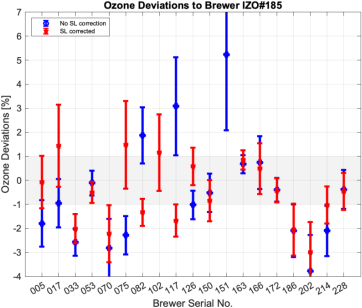 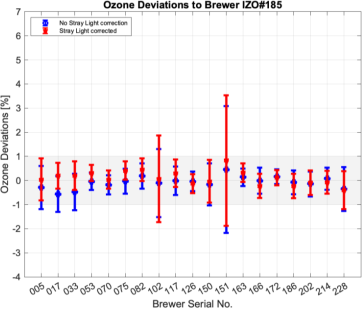