MEGEI-MAD: Monitoring of the Greenhouse Gases Concentrations in Madrid

The Izaña Atmospheric Research Center (AEMET) coordinates the first experiment in Spain to measure atmospheric concentrations of carbon dioxide (CO2) and methane (CH4) in the total column in an urban environment. The experiment, which takes place in Madrid, is part of the scientific project MEGEI-MAD. Scientists from the Karlsruhe Institute of Technology (KIT, Germany), the University of Heidelberg (Germany), the Autonomous University of Barcelona, the University of Valladolid and the National Center for Supercomputing, in Barcelona, ​​participate.

The measurements, which began on September 24, will be carried out for two weeks from facilities provided by the Madrid City Council, Barajas Airport, Cuatro Vientos Airport, Colegio Tres Olivos and Colegio José de Echegaray (Figure 1). These locations have been chosen taking into account the prevailing winds and CO2 and CH4 emission sources, as well as other technical and logistic criteria. The researchers will carry out windward measurements, that is, they will take measurements at a point outside of Madrid before the air mass reaches the city; and to leeward, when the air mass has already crossed Madrid and dragged with it the components that are intended to measure. 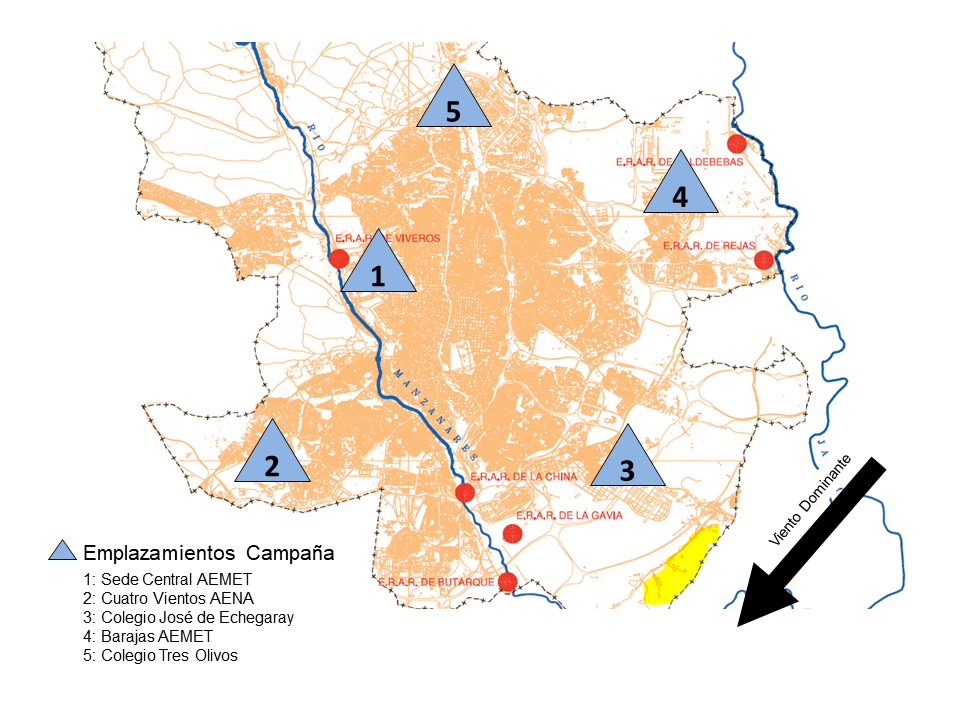 Figura 1. Locations where the MEGEI-MAD instrumentation is installed during the campaign.

The equipment used in this pilot project is of low cost, and uses the Fourier Transform Infrared Spectrometry (FTIR) technique to measure total concentrations of greenhouse gases in the atmospheric column. These total column observations are much more representative of regional areas than ground level records, as they are not practically affected by the near local emission sources located around the instrument. In this case, the FTIR technique is implemented in an innovative way using portable spectrometers (Bruker EM27/SUN, Figure 2), and for an environmental application. The behaviour and reliability of these instruments is being checked internationally – they have already been tested, among other cities, in Paris, Berlin and Tokyo – being the first experiment to be carried out in Spain. Another objective of the campaign is to analyze the possible use of this type of instruments to shape an operational network in the future.

The measurements in column will be complemented with observations collected with two in situ high precision CO2 and CH4 analyzers (Picarro and Los Gatos), in the framework of the project CLIMADat. These instruments are used to take mobile measurements around the M-40 highway as well as to have a fixed reference throughout the campaign. Finally, during MEGEI-MAD, aerosol optical properties measurements will also be taken, using CIMEL photometers (Figure 2). The final idea is to combine the different techniques to achieve a complete characterization of the anthropogenic emissions of greenhouse gases and particles from Madrid. 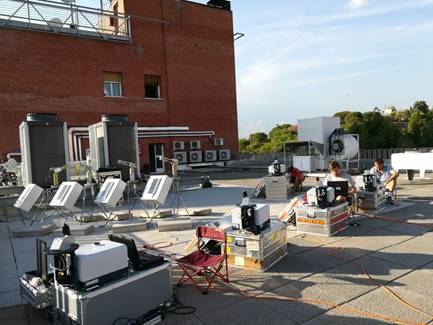 Figure 2. Inter-comparison of the instrumentation used in the MEGEI-MAD campaign (spectrometers EM27/SUN and sunphotometers CIMEL) at the AEMET headquarters in Madrid.